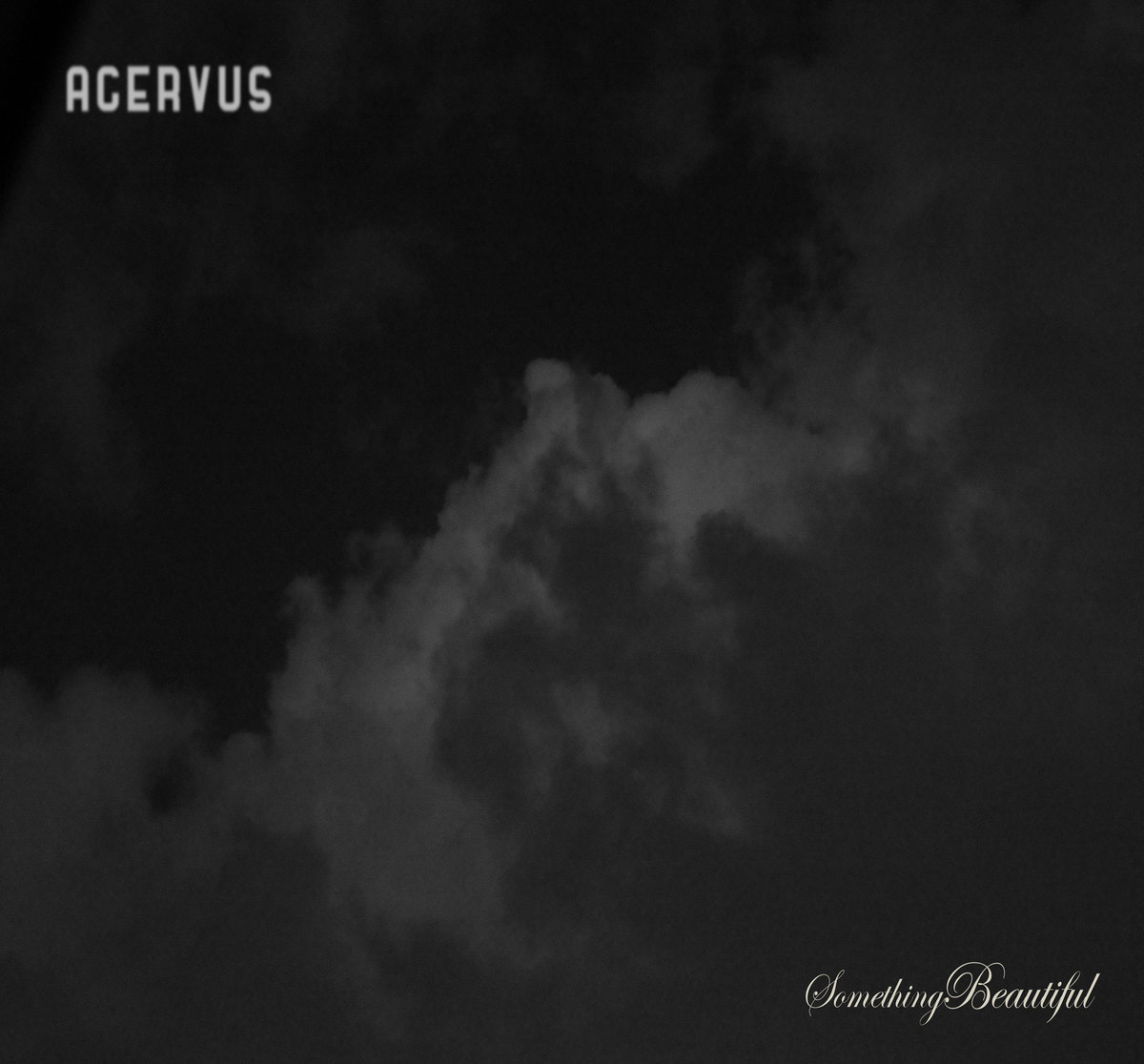 My musical project, Acervus, came into existence twelve years ago when I decided to pursue music despite having no musical experience, instruments or band members to join me. The only choice for me was computers, but at the same time I still wanted to maintain the sound of using authentic, non-electronic instruments.

There were also several musical ideas that I wanted to pursue with Acervus and that still fascinate me to this day. One of those is contrast, to put together two or more things that normally are not put together, whether they be unrelated genres, or harsh singing over a light background, or vice versa.

Another is using melodies and instruments that are not commonly used in Western music, such as those from the Middle East or Central Asia. Synths and classical sounds also interest me, but definitely not the universal format of guitar, bass and drums. Most of the time I find that to be far too stale and generic and completely lacking in creativity.

In short, my mission is to put together unusual components in a way that to me sounds beautiful, intriguing or mysterious. This is what Acervus is about.