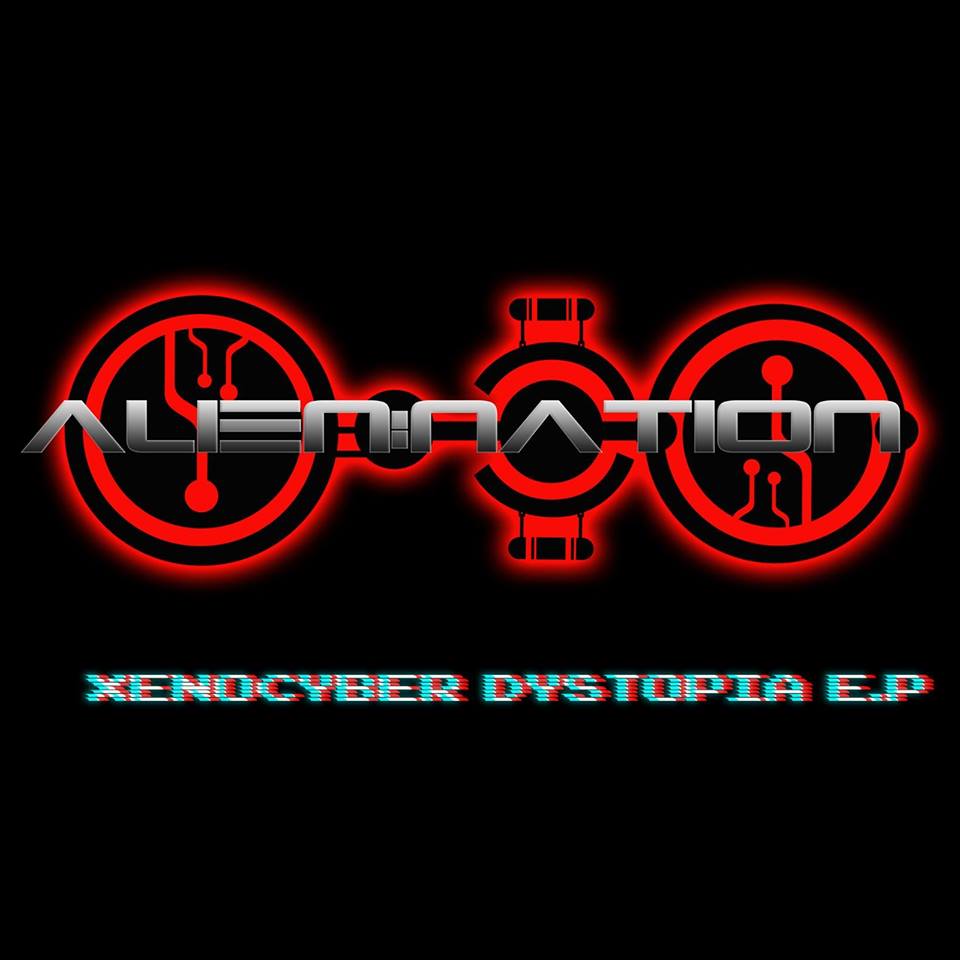 Alien: Nation is a project of Aggrotech, formed in the year 2014 in the depths of Saturn, made by Exo-Phantom (music production) & Juanxpwnd (vocals).
The concept of the band was born influenced by alien life, outer space, science fiction and transhumanism, both musical and lyrically. The proposal is focused on the cosmic aggressiveness of electro industrial sound.
The process began in 2010 with Zerpentz with Exo-Phantom as a producer at the helm, the project disintegrated and with Juanxpwnd by 2013, born [Xyklon] recording several tracks features of the current sound, but then by the year 2014 Where they find in Alien: Nation the maturity of the sound with characteristic influence of the black metal that they were looking for. Recording artists of the scene ebm, as they are;