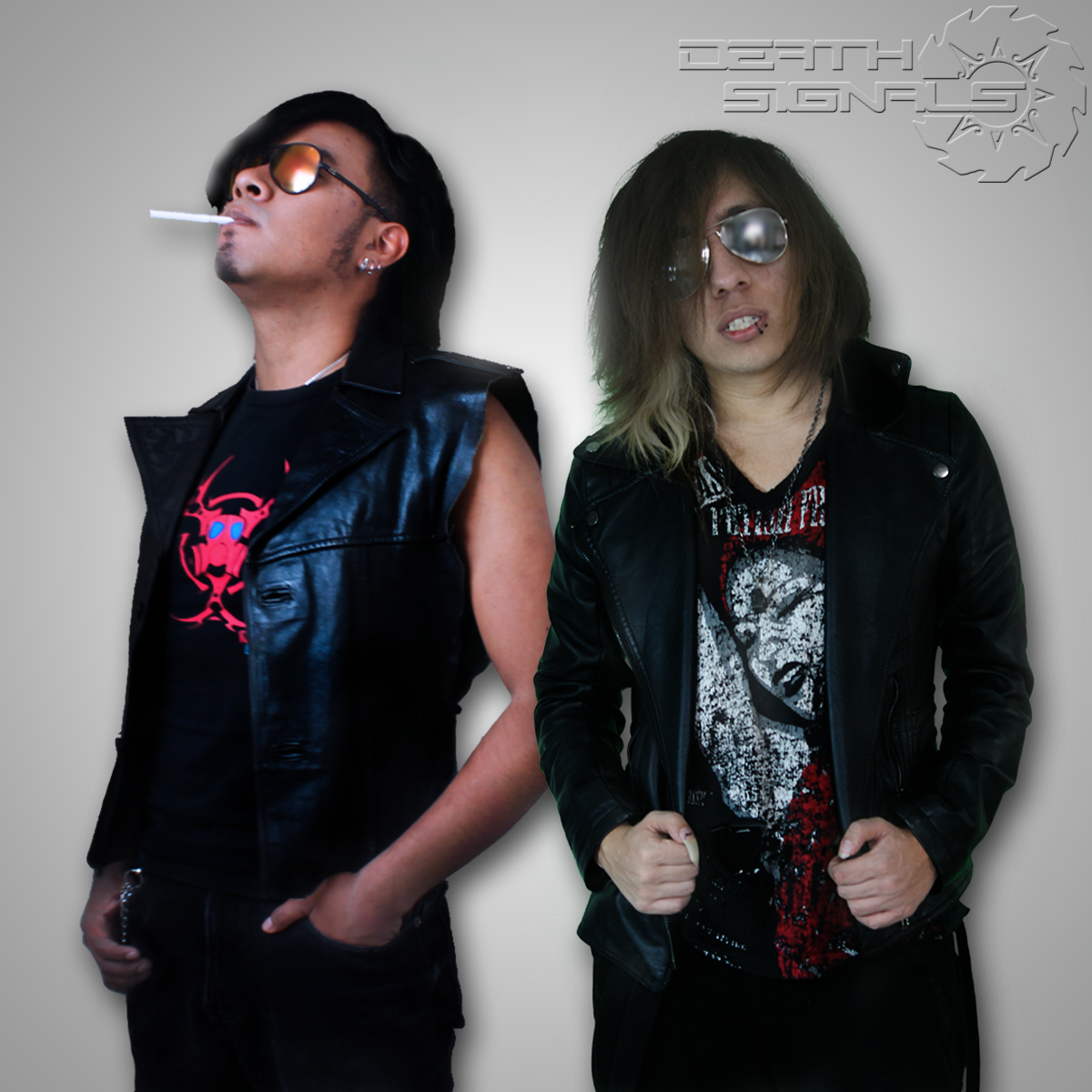 Is a Mexico City based band formed on July 14th, 2014 with only two members G-Soul and Kz, on October 25th of that year. Around that time the band performed at the Hard of Death industrial music fest ( held at the Bar Pub Bulldozer) releasing their first five song demo as WAR SOUNDS.

On December 2014 they release their first full album "WAR SOUNDS" named after the band's first known name which is still available for download. This album contains 10 tracks, five of them previously released as the eponimous first demo and five brand new tracks  of which "Disorders" "You Are My Desire" and "Volviendo a mi Realidad" gained big popularity.

On January 2015 War Sounds begins to work on a new record that would afterwards be called "WE NEVER SURRENDER" and at the same time started working on a remastering of the track "War Souls" for a massive Industrial Dance project.

On June of the same year the band  decided to refresh and cosolidate their image and so they changed the project's name to "DEATH SIGNALS" ( changes made in order to reach wider audiences and expand their possibilities) they went back to their earlier  "We Never Surrender" material, becoming the band's first production as Death Signals.

They have performed at various venues and festivals in Mexico City and then some other cities inside Mexico and have also featured in various compilations.

among the most important events we can mention:

other events were canceled:

and many more events.

They now work in their second material "Cuarta Ley" which is due to be released in late October 2016.