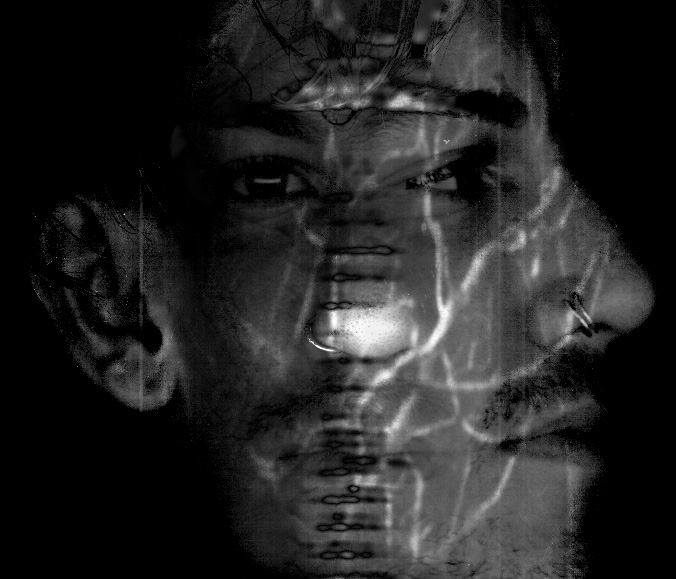 Originally released on the Oracle label by the band in 1997, Futuristic Urban Cult was a game-changing release for this city's music landscape. Described as 'hellish electronics... with grinding chugging guitars, sinister/darkwave undertones, and steamshovel vocals', the release explored many shades of darkness. With founding member Kraig Wilson at the core, and a range of important collaborators including Lawrence English, the band was famous for its confronting live performances which often descended into an industrial chaos of noise and machinery.

The band emerged in 1993 releasing cassettes and their own 7" single The Room, followed by numerous compilation appearances including TransCom's Abstraction release in 1996. Fetish, the first single from the album - remixed by David Thrussel (Snog, Black Lung), Craig Sue (Bionic/Genetic) and Andy Bagley (Pure Bunk) - received solid play in clubs and on national radio. The second single Headwound received extensive support by JJJ and was also released as a multimedia CDROM - one of the first of its kind for a Brisbane band.

Dogmachine have toured extensively, with the likes of Atari Teenage Riot, White Zombie, Pop Will Eat Itself (PWEI), Pitchshifter, Snog, Zeni Geva, Severed Heads, Grinspoon, N.I.L., Primary and Insurge, as well as appearing regularly during the 'golden years' of ZZZ Market Day Festivals. The band also received one of the first Music Industry Critics Awards in 1998 for 'Best Independent Band' in Queensland's category.

The 90's was a period in Brisbane's music history which saw the emergence of its own fantastic electronic music scene, with bands like Dogmachine at the forefront.